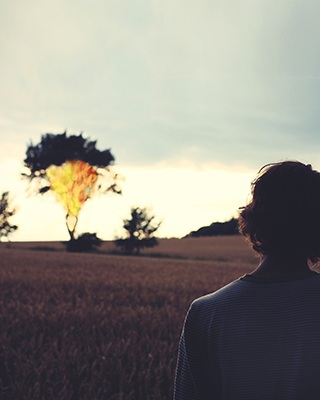 Are you a guy that needs to talk and find it easier to talk to another guy that gets you?  You’re so not alone!  It’s not easy to be a man and all too often feel like the either world is on your shoulders like the ancient titan Atlas.  Work pressure, relationship issues, trying to live and provide the ideal lifestyle we were taught to pursue, and the pressure to always have our stuff together and never look weak tests the strongest of minds.

When you hit your maximum, it can lead to explosions of emotion, and often it manifests as anger and a loss of the ability to rise back up after life knocks you down.  Things you just could handle become too much and you may have lashed out over minor problems, or you can lose our passion and shut down.  It can leave a guy feeling as if he’s been neutered and powerless.  Even the normal outlets you normally use to stay right in the head become less and less effective.  Therapy tailored to the modern man can help. You cannot hold the world on your shoulders forever, even if you think you’ve been able to do just that. 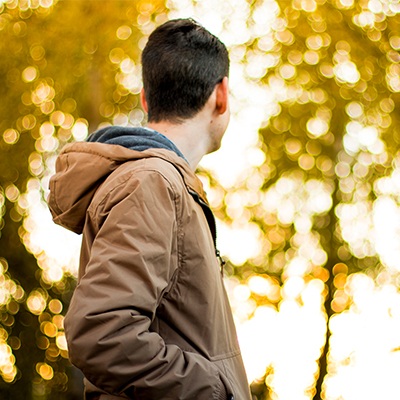 All those statements do not help. They make things worse. Yet, changing our minds is not so easy. If it were as simple as “get over it!” sounds, we would have taken care of it long ago. In the past the very idea of a man going to get mental health assistance was met with scorn and shame. We get these ideas from older generations. Times were different and no one likes change forced on them. Here’s the important difference: in these old times it was far more socially acceptable to have our primal outbursts. We were able to discharge our emotions.

I used to hate the idea of therapy. It was the last thing I wanted to do. I thought I could just bury my emotions or control them, it was simply a matter of willpower. This works until it doesn’t. Unfortunately I had been put to the test by life and came up lacking and weak in my eyes. But I thought therapy was for weaklings and if could just get my head on straight things would get better. I came to learn the hard way that this is not how our brains work with trauma, depression, and anxiety. You can’t just power through these things. Trying to do so is the same as running on a broken leg – you’ll suffer needlessly and probably make it worse.  Silence can in fact be deadly.

I provide therapy to the guys out there that are doing their best to thrive but have taken one too many shots and feel lost, shattered, and powerless.  Sometimes a guy needs to be able to talk to another guy.  And that guy cannot be some overly passive person that surrendered their power long ago and is now better suited working for the Lifetime channel.  No one can be strong all the time, and “man up” does not mean bury what’s destroying you from the inside.

If the above strikes a chord deep within, you probably already sense something is off but may not be able to put your finger on exactly what’s wrong.  Or you may know exactly what’s wrong but just can’t let it out.  The way I do therapy is designed to help you adapt and overcome what previously was too much to deal with.  Men are 4 times as likely to commit suicide than women, and often it can be due to trying too hard to control something that’s grown too big to manage on your own.  This needs to stop. Call today to begin reclaiming your power.